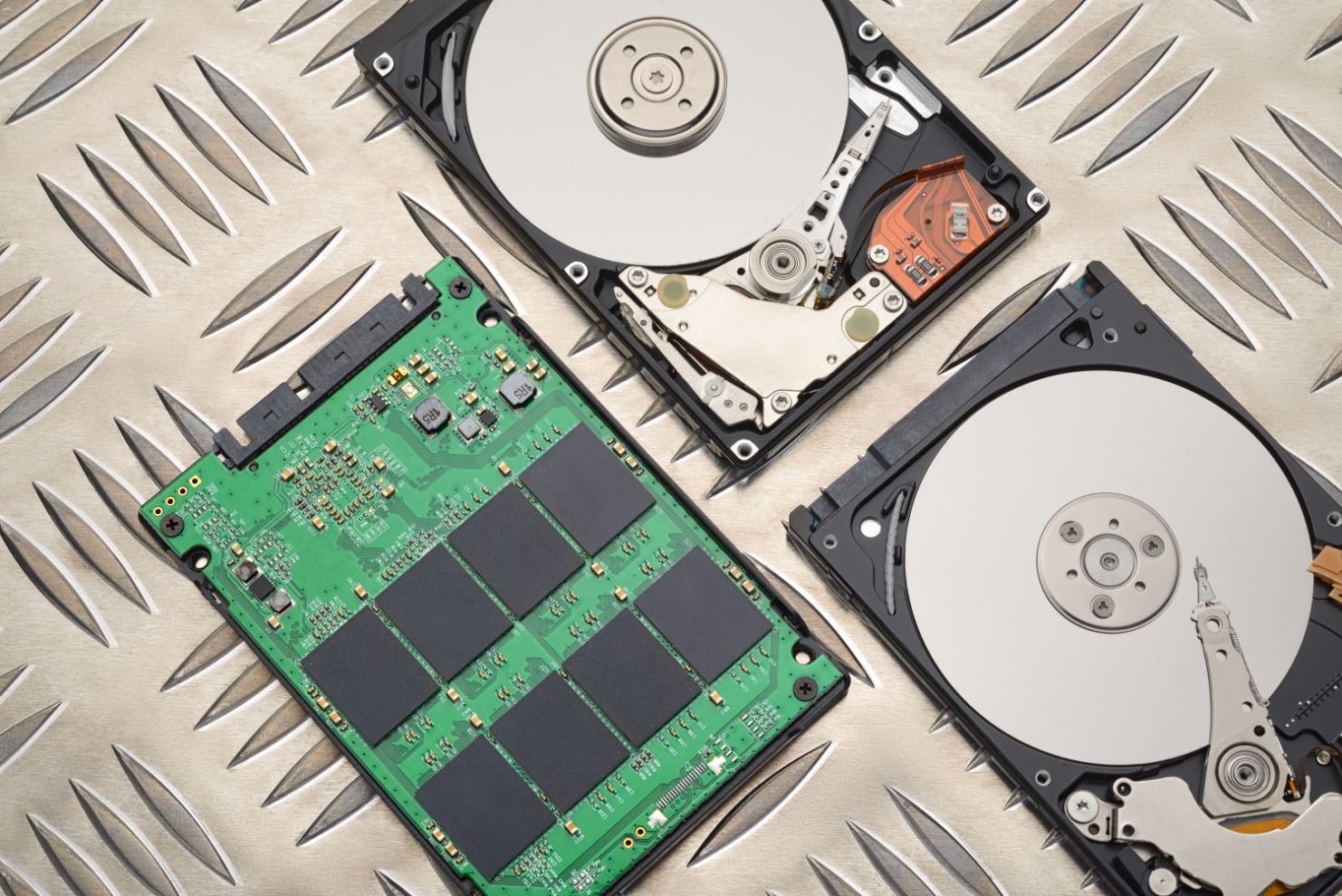 In recent years, many site owners have started turning to Cloud Server Hosting as a preferred way of getting their sites online. In Cloud Web Hosting, the website data is stored on multiple servers. This makes Cloud Hosting services more reliable, secure, and scalable than other services.

Traditionally, hard disk drives or HDDs were used to power Cloud Servers in India. With the website hosting industry now using Solid State Drives or SSDs, the performance of a webserver has touched new highs. Today, we are going to talk about the reliability of SSDs and how they have made Cloud Hosting in India more reliable too.

1. SSDs are more durable than HDDs

In a Hard Disk Drive, data is stored on a disc and is read by a head that moves around it. This mechanism goes through wear and tear and can lead to disk failures or other performance-related issues in the long-term. A Solid State Drive, on the other hand, has no moving parts since it uses microchips to store and retrieve data. Hence, the failure rate of an SSD is much lower than that of an HDD, making SSD-based Cloud Server Hosting more durable and reliable than HDD-based servers.

The maximum read/write speed of a traditional Hard Disk Drive is around 200 megabytes per second. On the other hand, SSDs ensure a read/write speed in the range of 200-2500 megabytes per second. Another performance-related aspect where SSDs score higher is the speed of accessing a memory address. While an HDD takes around 5-8 milliseconds to access a memory location, an SSD can do it in 0.1 milliseconds. These factors make an SSD-based Cloud Web Hosting perform better and faster than an HDD-based hosting server. Also, you can depend on the server for performance and speed since it is based on the inherent characteristics of the SSD. While better speed and performance is one of the benefits of Cloud Hosting, SSDs help to boost it further.

When you host your website on the internet, you are exposed to hackers, viruses, and various other online threats that can break your site and make it unavailable. Also, sometimes, a faulty update or manual error can cause errors rendering your site irreparable. This is when a backup comes in handy. However, most site owners tend to keep delaying running backups since they take time. With an SSD, the backups are faster, allowing site owners to run them more frequently. Hence, they can ensure better uptimes. To give you a perspective, an SSD is three to four times faster than an HDD while taking backups.

The web hosting industry is highly competitive, and hosting companies are not leaving any stone unturned to ensure optimum speed and performance of the server. With SSDs, while the costs increase, the benefits offered are worth the extra money spent. Reliability is one of the most important features of a hosting service, and the design of an SSD ensures that a Cloud Hosting plan based on it is more reliable than its HDD counterpart. Before you buy a Cloud Hosting plan, check with the host if it offers an SSD-based plan, and consider all aspects carefully prior to buying a Cloud Server Hosting plan in India.